Both new and experienced dog owners come across a range of acronyms daily — at dog shows, food packages, the vet. Some use them without understanding what those letters stand for.

That will change today because here’s a comprehensive dog acronyms list that you should know. 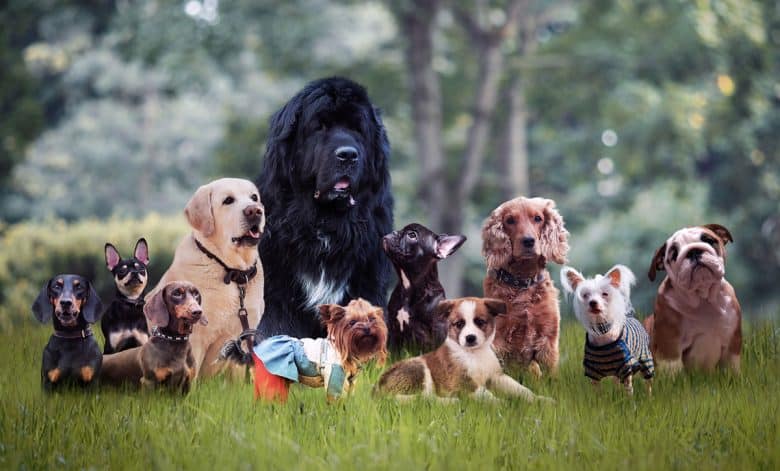 Dog organizations help control breed standards and regulate dog breeding. They’re often referred to by their acronyms. Some important ones to remember are: 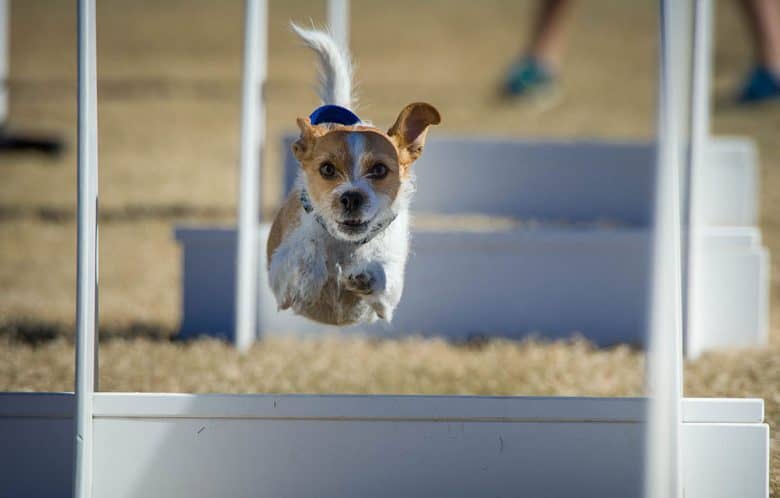 Flyball is a popular dog sport open to all breeds. Dogs typically compete in teams of four and have to complete a specific course, where judges rank them according to speed and proficiency.

A variety of different acronyms are used in the competition and the judging process, such as the following:

Agility titles are awarded to dogs at a variety of different associations and kennel club sanctioned events.

These awards are often shortened to acronyms, with the abbreviation added behind a dog’s name to showcase their champion status.

Here are some of the agility titles a dog can win from the AKC:

Similarly, the UKC has its own set of agility acronyms: 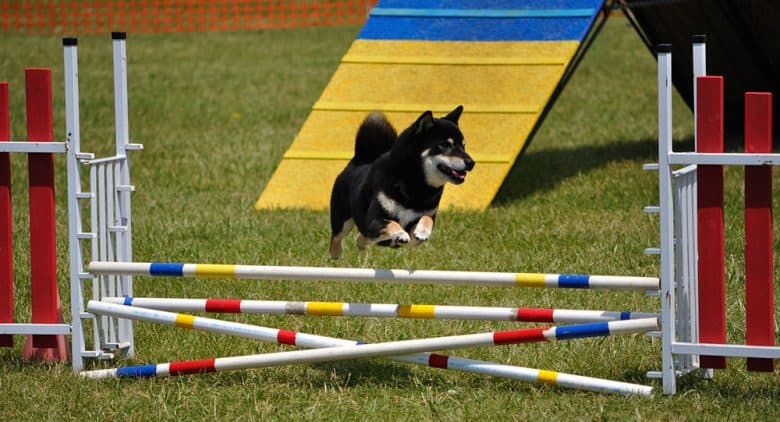 The USDAA also has several different awards for agility:

The AAC’s agility titles are as follows:

The NADC lists their agility titles below with O-, S- for Outstanding, Superior Performance, prefixed to any NADAC title.

Here are some other agility titles given to veteran dogs:

Much like agility acronyms, dogs can also be awarded obedience titles at various competitions and shows.

There are precise judging criteria for these obedience titles with specific eligibility requirements determined by the kennel clubs.

Here are some commonly used obedience titles from both the AKC and CKC:

It is important to note that the OTCh title issued by the AKC is much more challenging to achieve than the Canadian OTCh. Essentially the OTCh from the CKC is equivalent to a UD. 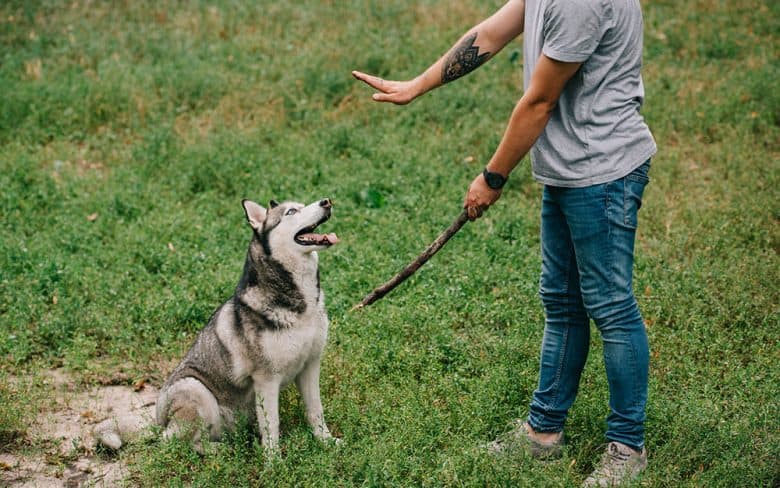 There are no combined titles for dogs with UDX and other tracking titles.

Some obedience titles issued by the UKC include: 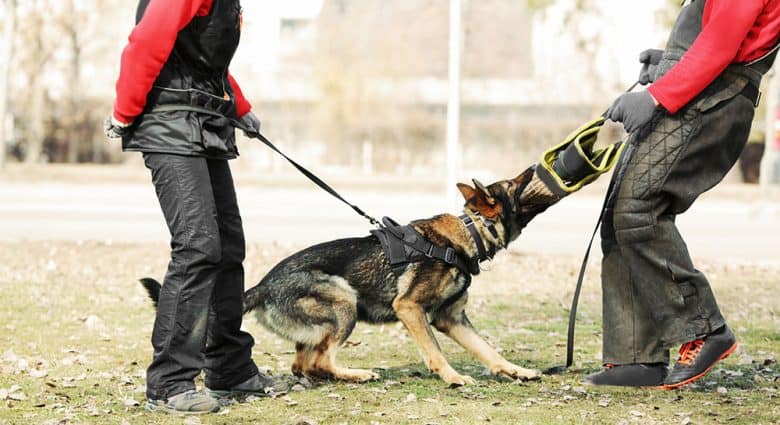 This native German sport is used to test a German Shepherd’s breeding potential. Dogs are subsequently awarded the following titles:

The American Kennel Club has two types of herding tests. One is a pass/fail test of a dog’s herding abilities, while the other matches different dogs up in competition format.

They’re tested for their skill at rounding up livestock and their ability to follow commands.

The acronym HCH is often attached to dogs’ names or titles. This is a prefix that simply means Herding Champion. Here are some of the herding titles given by AKC judges:

The American Herding Breeds Associations also issues titles. However, these are specific according to the type of livestock.

Four suffixes are used together with the below acronyms, including d for ducks, s for sheep, g for goats, and c for cattle.

The Australian Shepherd Club of America also holds competitions for herding titles. They have the same suffixes applied by the AHBA, and titles can be earned separately depending on the type of livestock.

WTCH refers to a Working Trial Champion, a dog that has earned ATD on sheep, ducks, and cattle. On the other hand, an RD is a Ranch Dog that has been evaluated to perform routine working dog tasks.

Most kennel clubs hold sanctioned field trial events. Dogs are pitted against each other in competitions designed to test their senses and training. Here are some of the common acronyms they use: 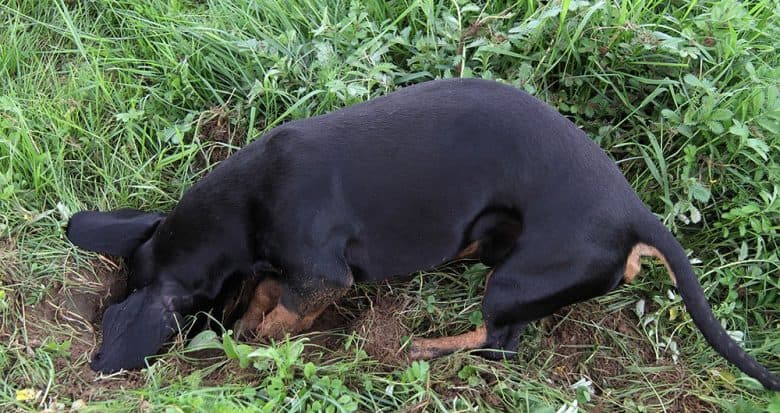 Breeds like Terriers are known for their skilled ability to hunt underground. The AKC’s Earthdog contest showcases their skills, in which they can win the following titles:

Once a dog has earned ten WCs (in which an HC can count as one WC), they can also earn a Veteran Earthdog title.

Members can also earn themselves a Veteran Earthworker title by accumulating 10 WC on ten different Earthdogs.

A coursing title recognizes a dog’s ability to complete a course without becoming distracted.

The American Sighthound Field Association coursing titles are as follows:

A dog that has met the requirements for LCM twice over is then awarded an LCM2. LCM3, LCM4, etc., are also available.

During an AKC coursing event, dogs chase a mechanically operated lure through the course under the observation of judges.

The North American Open Field Association holds open coursing events in which dogs follow jackrabbits through the terrain. Once a dog captures the jackrabbit, they are eligible for the title. Hunting tests judge a dog’s ability to retrieve. The following titles are awarded based on the dog’s skill: 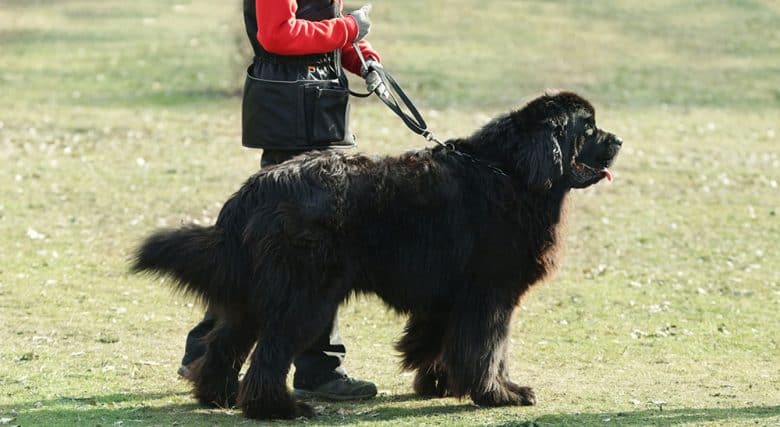 Working dogs that serve public roles such as lifeguarding and search-and-rescue are given working certificates by their national breed club, like the American Chesapeake Club (ACC) or Newfoundland Club of America (NCA). 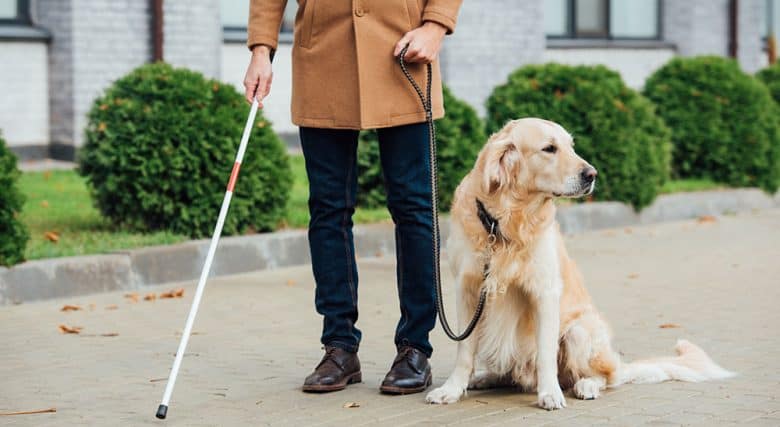 German titles are used for pedigree dogs before their names and denote if they’ve been approved for breeding. These titles include: 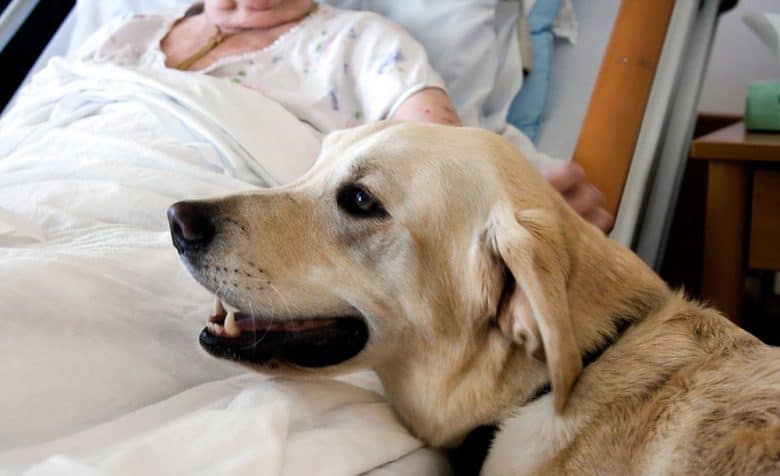 Just so you don’t miss out on any other dog acronyms, here are some miscellaneous terms:

These simple acronyms refer to specific breeds of dog: 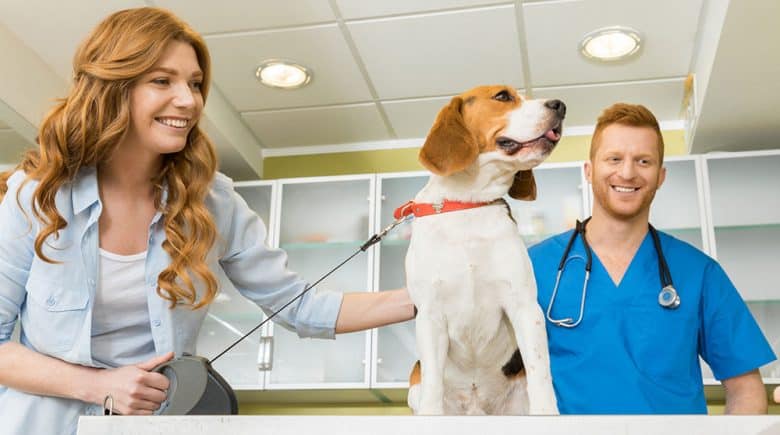 Just to ensure you know all those dog acronyms and won’t be caught out at the vet, here are a few more: 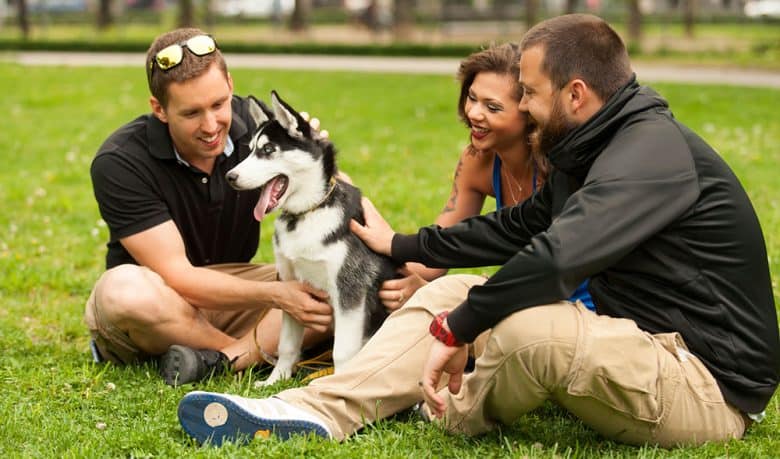 Feel the need to drop in an acronym when talking about your dog or perhaps to them. Give these a spin:

It’s best to be prepared with a dog acronym list

As dog owners, we want to be aware of everything that is related to them, even acronyms!

It may not seem important right now, but you may encounter a time that it will be.

A list of acronyms that are used in conformation events, puppy schools, training, or as service dogs will surely be handy, especially if you want your fido to be a part of any of these.

Did you recently encounter an abbreviation that’s also on our dog acronym list? Let us know what it is by commenting below.